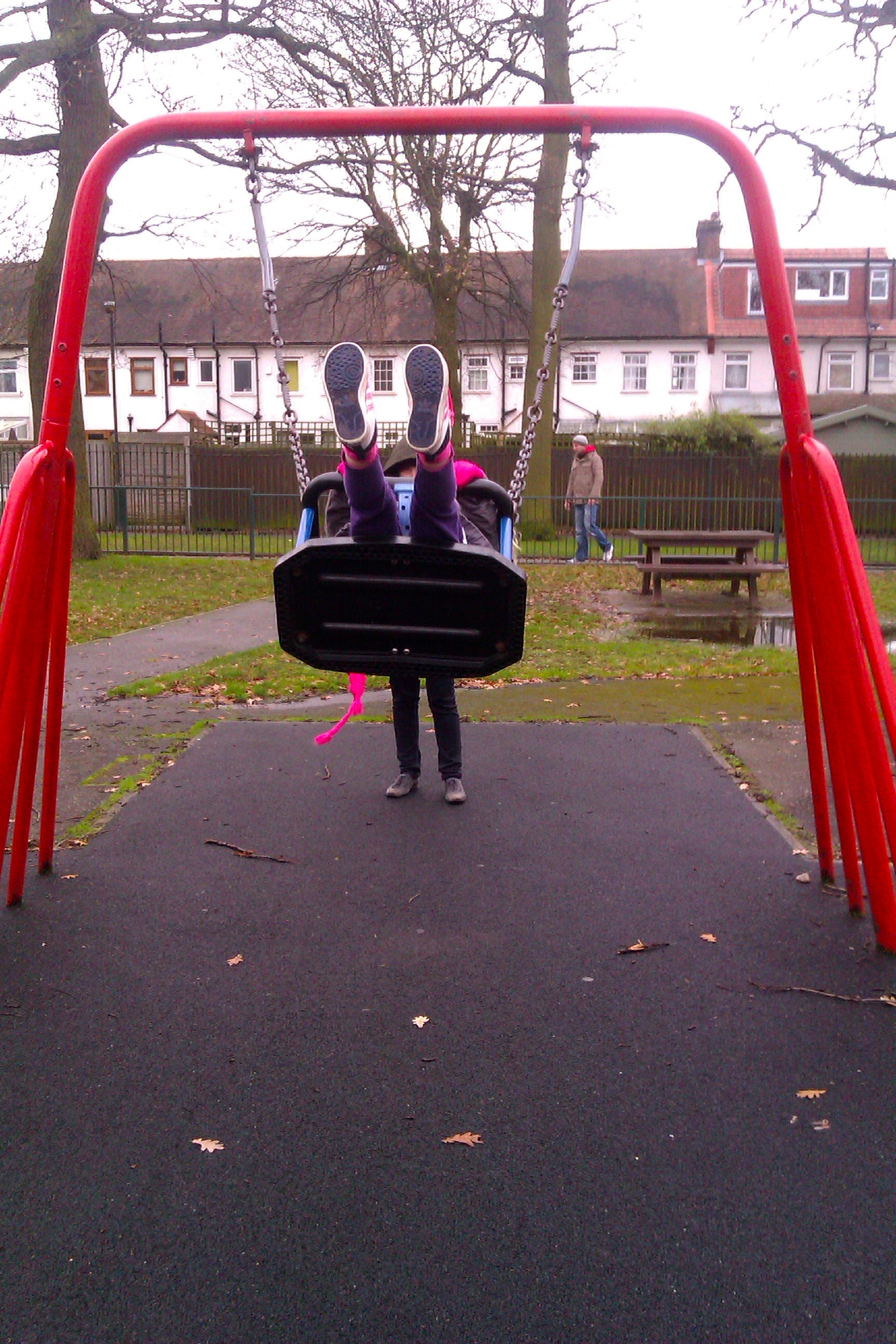 I read recently that newborn killer whales do not sleep for a whole month after birth. Not even for a second. Therefore, of course, neither do their mothers. I like to think that there are far too many extraordinary things to experience in the world, that sleep must seem like such a waste of time. I wonder what the mother killer whales choose to do in all the extra time they’ve gained when they would usually be sleeping. And then I think of that most violent of questions aimed at stay-at-home-mothers, “what do you do all day?”

The killer whale’s refusal of slumber is remarkable given that rats die if forcibly denied sleep and in humans, sleep deprivation is an exquisite form of torture. It’s hard to get through the day when you’re so tired. It’s hard to manage to find space for other things when you are so exhausted all you can do is sit and stare blankly at the TV screen. It’s hard to ignore all those other mothers who tell you theirchildren have always slept through. It’s hard not to wish away the years so that that time might come again when you wake of your own accord, after 5am, without screams and tears and toys dumped on your head. It is an exquisite form of torture. I like to think that there are far too many extraordinary things to experience that for a new human, sleep must seem like such a waste of time.

Recently, my son, who is beginning to put a few words together, has started to point and say WOW LOOK….

I’ve been recording his statements.

I look at these ordinary things, things I’ve looked at a thousand times, things I don’t really look at anymore and I wonder what qualifies something as extraordinary? What’s worth waking up for?

In the hours before the rest of the world wakes up, before CBEEBIES starts, I decide to spend my extra hours awake, watching episodes from an old Channel 5 documentary series called Extraordinary People. I stare blankly at the screen. I watch the stories about, THE 8-LIMBED BOY, THE WORLD’S STRONGEST TODDLER, THE WORLD’S OLDEST TEENAGER, THE GIRL WITH A GIANT LEG, THE WORLD’S SMALLEST MUSCLE MAN, THE MAN WHO SHARED HIS LIVER, THE BOY’S JOINED AT THE HEAD, THE AUTISITIC SAVANT, THE TINIEST GIRL IN THE WORLD, THE WORLD’S HEAVIEST MAN GETS MARRIED…

I think about the phrase ‘an ordinary person’.
I look at my son in his pyjamas eating his banana.

I wonder whether he will walk on the moon or sky dive from space or go over the Niagara Falls in a barrel or climb Everest or run an ultra Marathon or go on a hunger strike or have a photographic memory or receive the medal of honour or sail single handed around the world or declare Independence or discover a cure or win a gold medal or have a number 1 hit single or win the Man booker prize, the Turner prize, the Nobel prize or make a fortune or save someone’s life or foil a terrorist attack or throw himself on a grenade or take a bullet for someone or negotiate a lasting peace.

I sit in baby group and talk to the other mothers who marvel over babies who have just clapped hands for the first time or rolled over or smiled their very first smile.

I think about the phrase ‘an ordinary person’.
I look at my son still in his pyjamas wearing most of his banana.

I wonder whether he will become a driving Instructor or a school teacher or a hair dresser or an I.T. recruitment consultant or a carpenter or a travel agent or a musician or a graduate or a cleaner or a dentist or a manager or a temp or an unemployed person or an out-of-work person or an in-between-jobs person. I wonder what he’ll do all day.

I’m acutely aware that my children won’t remember everything I do with them in these very early years. At best a dim memory captured in a few pictures. I feel time slipping away constantly. And in my moments of utter sleepless exhaustion, I remind myself of his ‘wow look the skys, the pebbles, the peg bag sways if you hit it’.