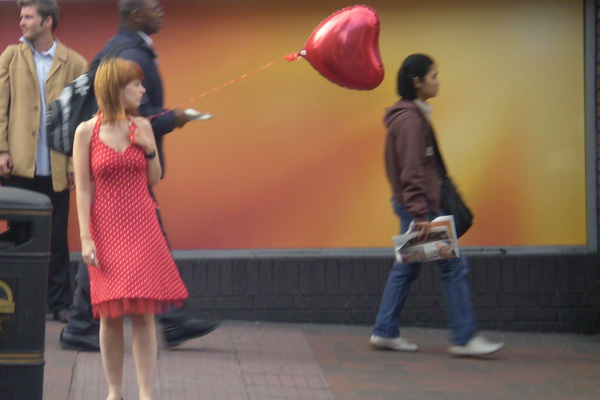 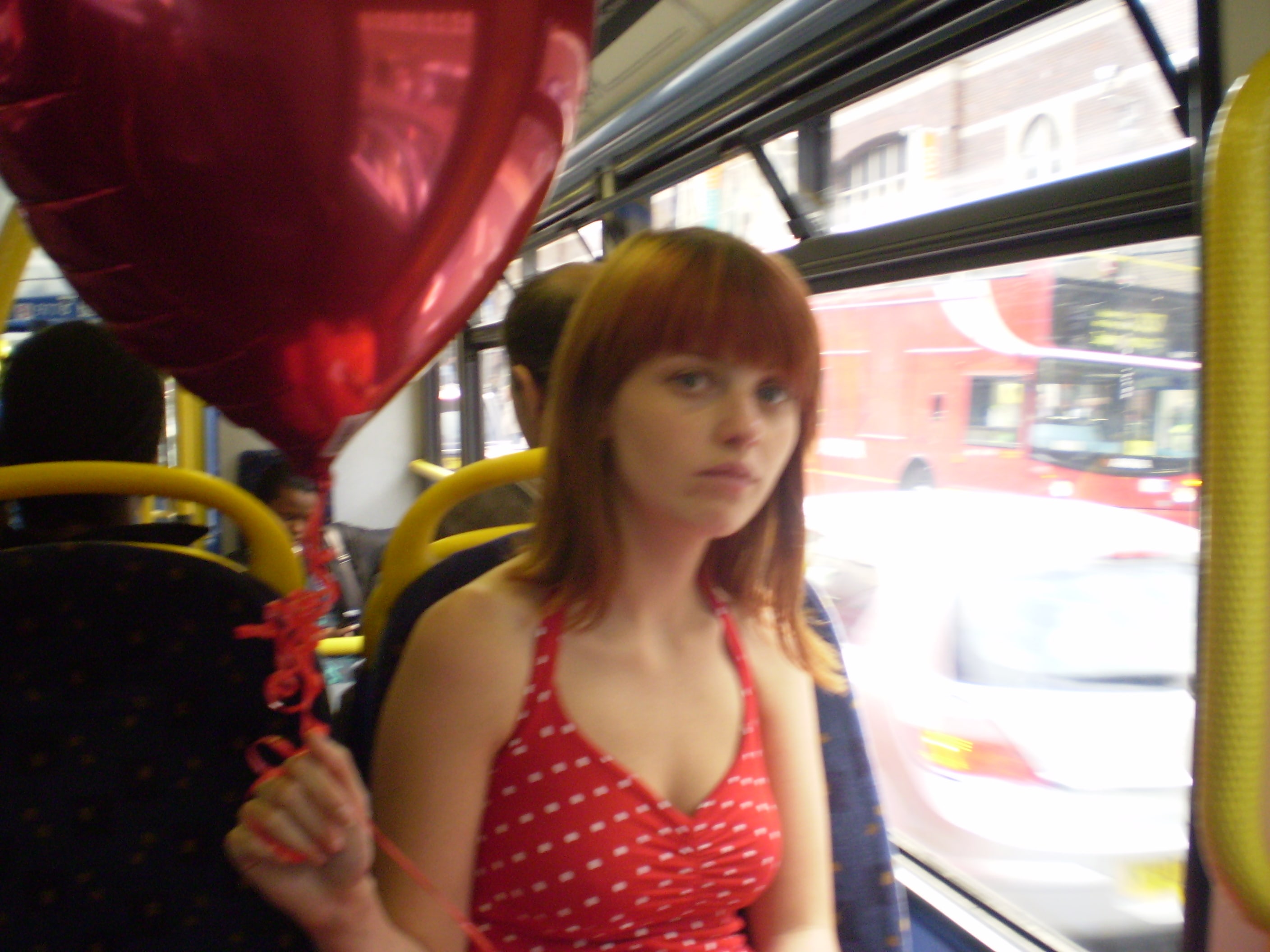 Individual Pursuit is a love story for commuters on buses and strangers at bus stops.

Individual Pursuit borrows the structure of individual pursuit cycling, in which two cyclists positioned at opposite points of the velodrome, starting at the same time and travelling in the same direction, attempt to catch each other. Using the street as their velodrome and buses for bikes Search Party travel in a clockwise circuit attempting to catch one another. Strangers and passers by contribute to the creation of a tale of longing, of kiss chase, of desperation and hope.

Individual Pursuit uses sporting structures as a tool to re-mark, re-use, and re-imagine public space, so that other people might take these alterations as an invitation to re-use the space for its new purpose. Individual Pursuit is a BAC Scratch commission created by Search Party whilst in residency during the 2008 Burst festival. The project was originally conceived during BAC’s sports themed Inspiration Week residency.