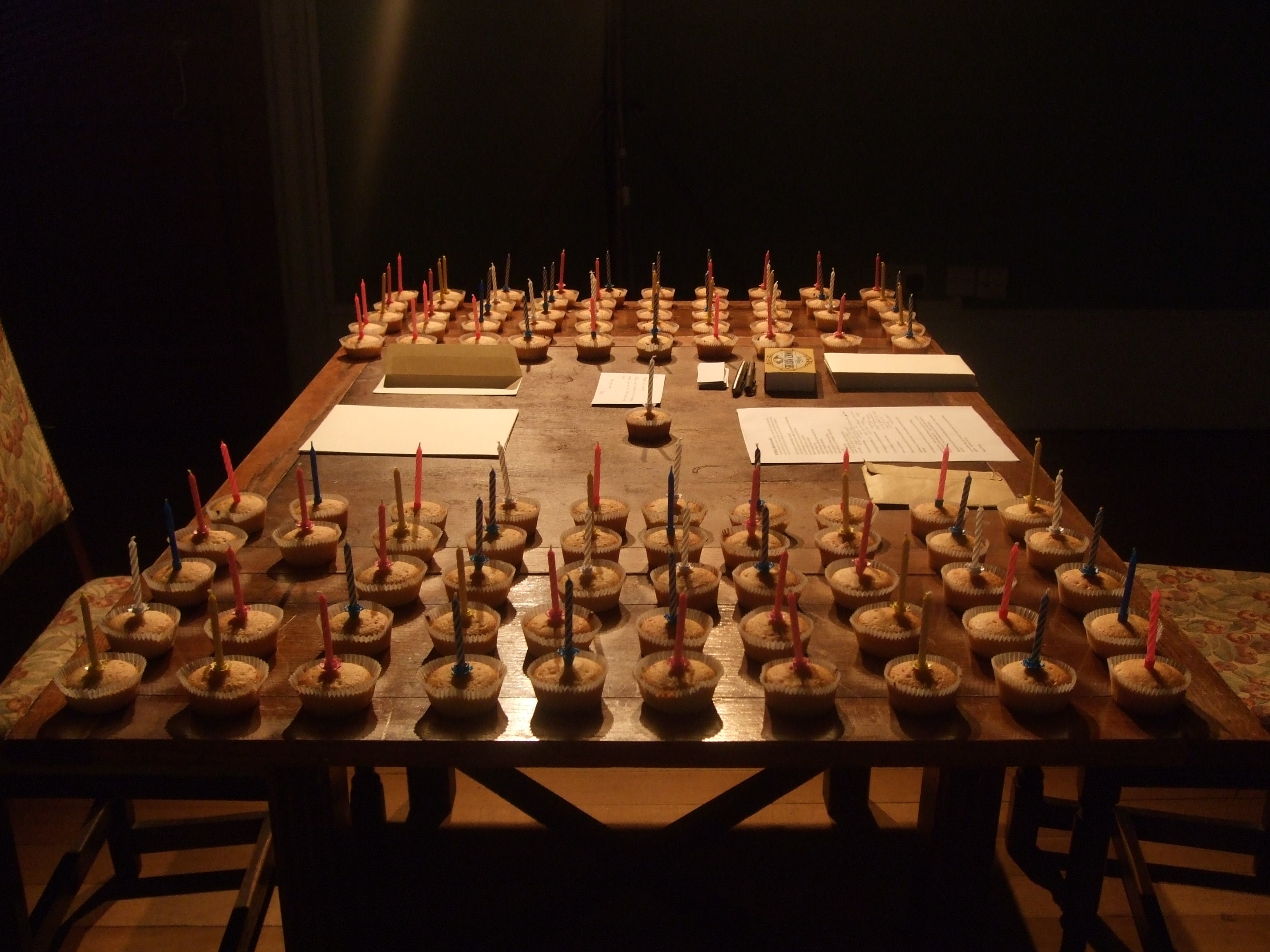 Growing Old With You: Letters

Letters is a one-on-one performance encounter that takes place over year. Conceived during the process of creating the first Growing Old With You performance, Letters is an intimate party for two people. The exchange leads the audience member to write a letter to their future selves, and one year later these letters are posted by Search Party. Letters is a hopeful and haunting exchange that stretches the relationship between audience and performer, that extends their interaction, existing beyond the confines of the ephemeral act.

Letters was developed as part of the Research & Development for Growing Old With You, supported by Arts Council England, developed and performed at BAC’s One-on-One festival in 2010.